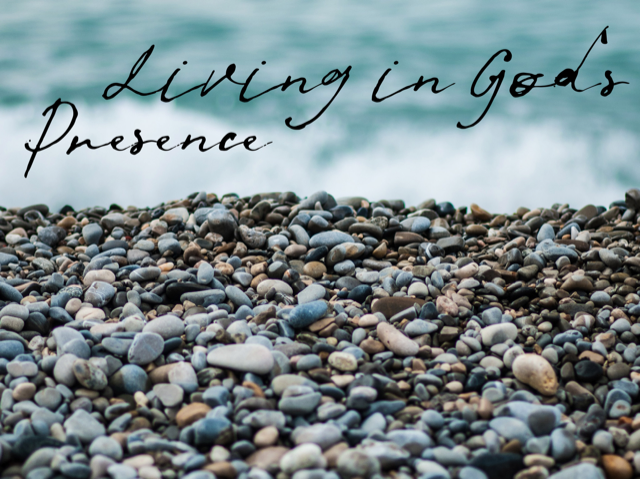 Recently I’ve had the opportunity to speak on separate occasions to two close Christian friends about decisions in their lives that were troubling them. Both had different things going on, but upon being asked if they had talked to God about their decisions, they both answered in the negative.

Neither one believed God was interested in directing—or weighing in on—that area of their life.

I have to admit, after the second conversation so close to the first, I was thrown back. Because on the heels of my immediate, gut disagreement came a small, nagging doubt that whispered in my ear, “Maybe you’re a bit too zealous. Maybe you over-spiritualize too much.”

It made me stop to think. And pray. And search. My questions included:

Why do we try to divorce the spiritual from the natural? The eternal from the temporal? Why do we believe that any circumstance or decision that involves us doesn’t also involve the Spirit who lives inside of us?

Why do we compartmentalize our lives and assume God only wants us to surrender control of a portion?

Why do we compartmentalize our lives and assume God only wants us to surrender control of a portion? Click To Tweet 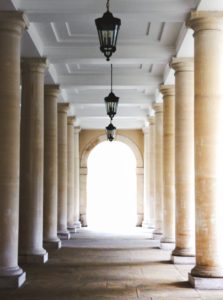 Every decision that plays out on the temporal stage echoes in the halls of eternity. In David Pawson’s De-Greecing the Church series he delves into the natural vs. spiritual mindset, explaining that the Jews didn't have this problem. To them, all life was spiritual. Even down to having a prayer for bathroom breaks.

Micro-manager or Master of All?

If this were not possible, Paul would not say, “Rejoice always; pray without ceasing; in everything give thanks; for this is God’s will for you in Christ Jesus.” 1 Thessalonians 5:16-18

Always. Without ceasing. In everything. These words leave no room for compartmentalizing.

If a life lived in this way were not possible, Paul would not tell us to imitate him as he imitates Christ. This is the Christ who said, “I say to you, the Son can do nothing of Himself, unless it is something He sees the Father doing; for whatever the Father does, these things the Son also does in like manner.” John 5:19

Maybe we don’t really have trouble understanding what the Bible says on the issue. Maybe we understand it a little too well. If we believe a lie instead, and convince ourselves that God is only interested in certain areas of life, then we can continue to live as king in the others.

What I know for sure is that I make a horrible imitation king and my true king once said not even a bird can fall from the sky outside of His Father's care. So, are there compartments in my life that remain outside of God’s kingship? Outside of his care?

Not if I’m understanding him correctly.

Brother Lawrence, whose collection of letters we now know as Practicing the Presence of God, said “There is not in the world a kind of life more sweet and delightful, than that of a continual conversation with God; those only can comprehend it who practice and experience it.”

Always. Without ceasing. In everything.

In answer to that nagging whisper:

What does your nagging voice say? 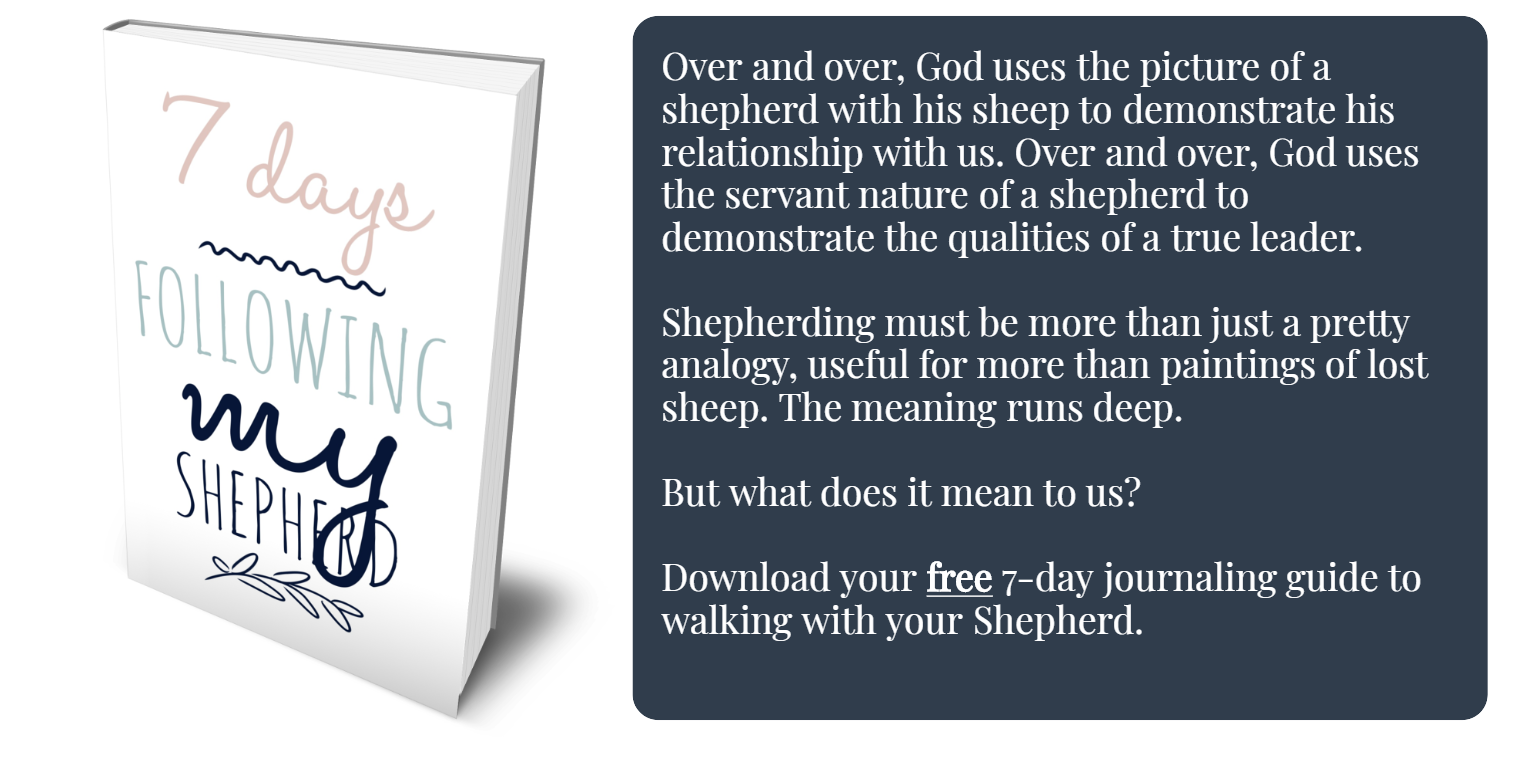 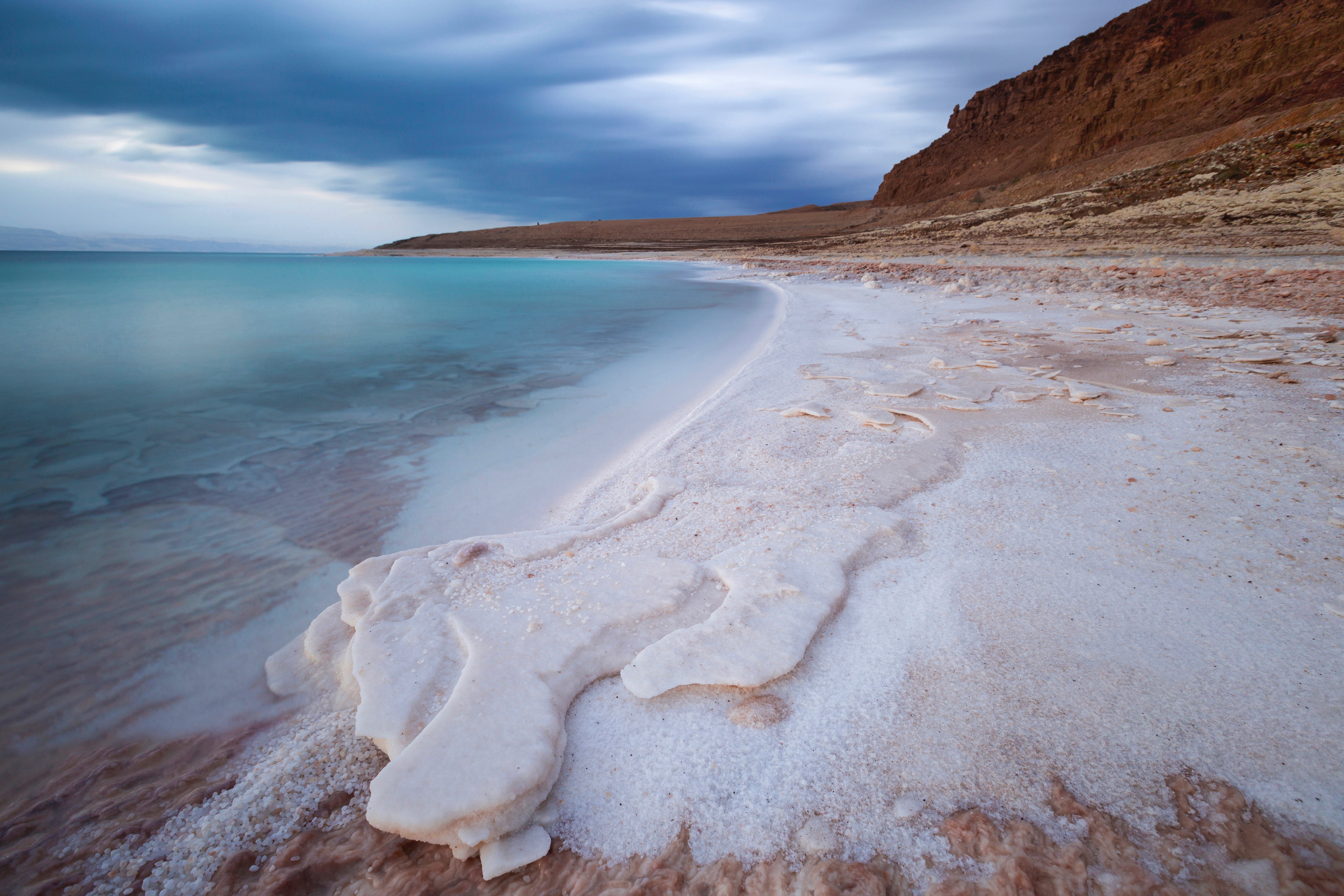 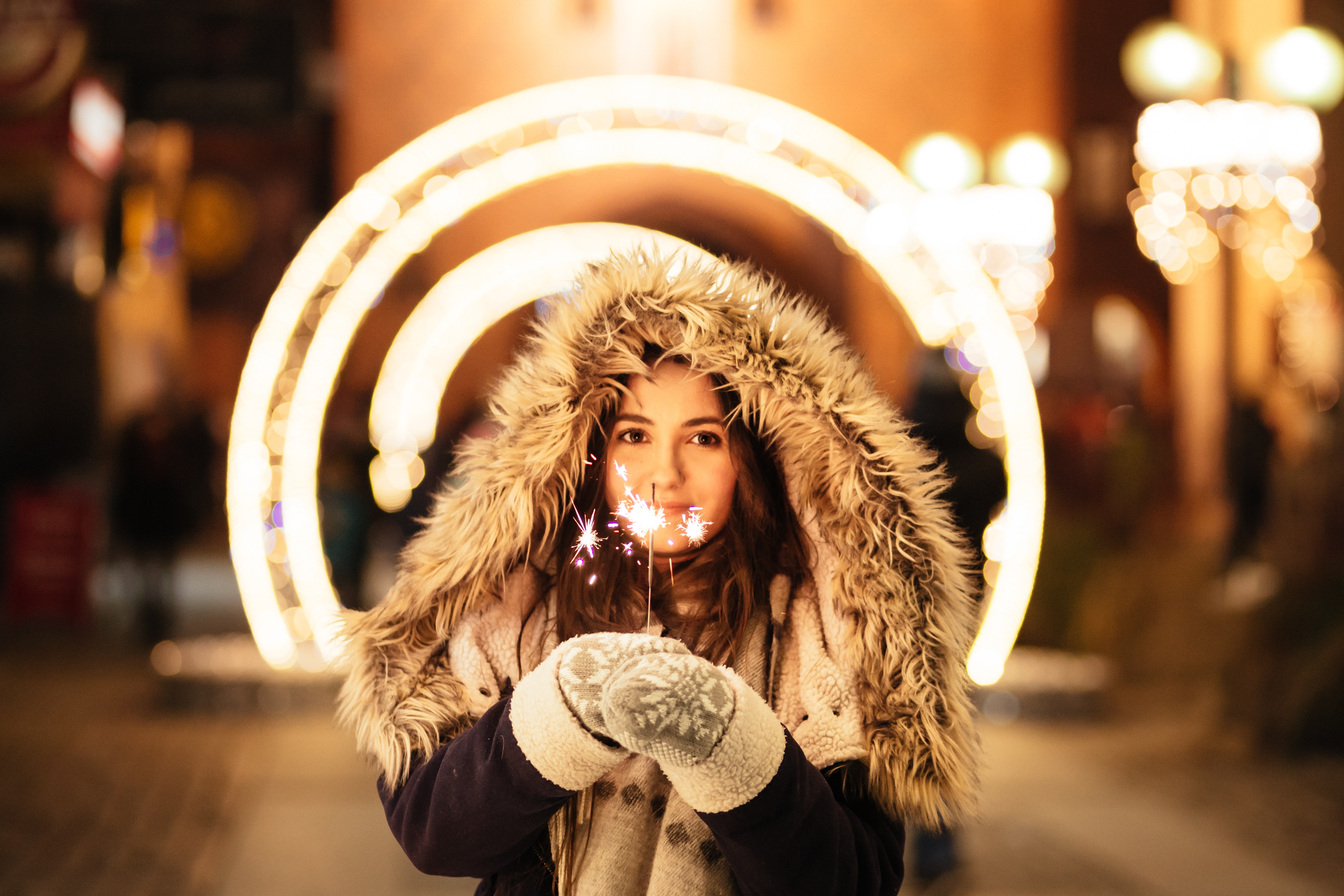 Advent of the Redeemer – Part 3 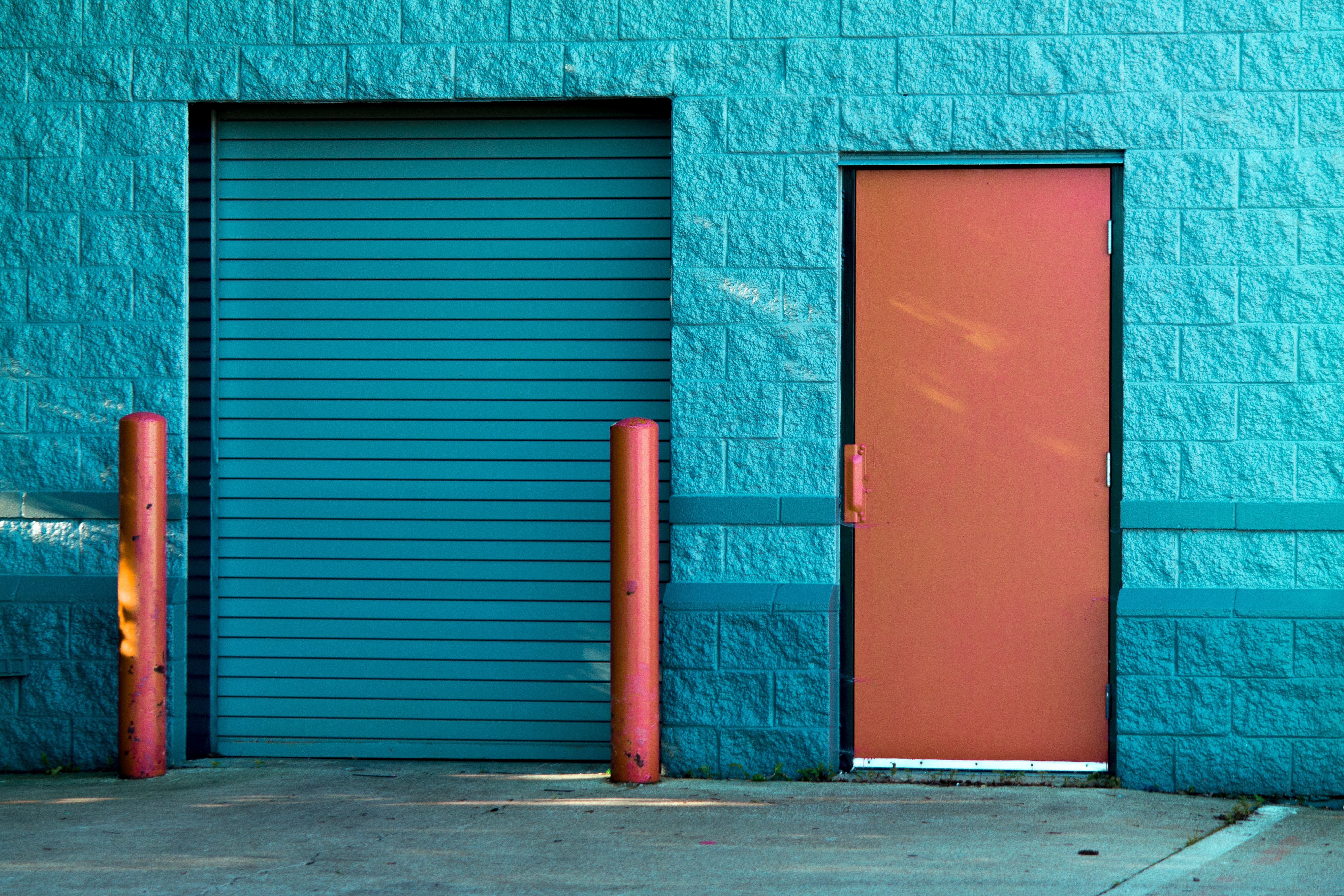